On this blog we tend to focus on pre-Independence postboxes: that is, postboxes installed in Ireland prior to the foundation of the Irish Free State in 1922 (from 1800 Ireland was a constituent part of the United Kingdom of Britain and Ireland). The Irish Free State was a self-governing British Dominion which persisted until 1932, when the independent state of Ireland or Eire was established by the passing by referendum of the Irish Constitution (historical note: strictly speaking, Ireland did not become a *republic* until 1949, at which time King George VI ceased to be de jure head of state - this despite the fact that Ireland had a President from 1936).

At the foundation of the Irish Free State the responsibilities of the Postmaster General of the United Kingdom in Ireland were transferred to the Minister for Posts and Telegraphs, and Irish postboxes from this point ceased to display the Royal Cipher. Instead, they display the 'PℸT' logo, featuring the unusual 'Tironian et' symbol: 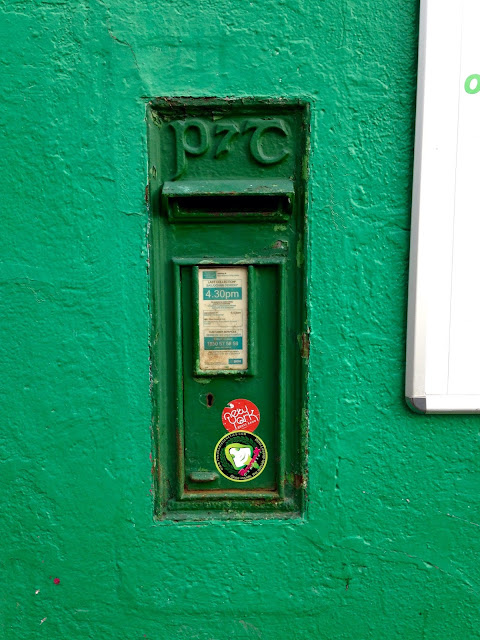 This box is usefully embedded in the wall of 'Pizza Amore', which I am certain is a purveyor of very fine Italian food: 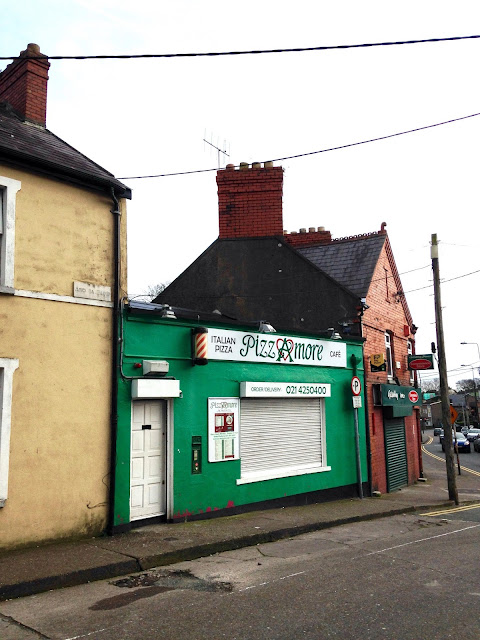 Here is the Model Farm Rd box, also still in use: 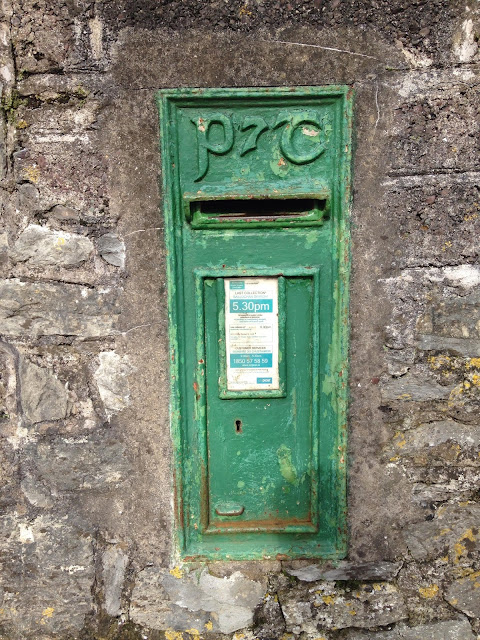 I must admit that I am not as excited by a 'PℸT' as I am by a good 'VR', 'EVIIR' or 'GR'. But they are a significant part of the world of Irish Postboxes, and they reflect an important period of Irish history, when the young country was moving towards full independence.  I'm sure we'll see many of them on this blog.